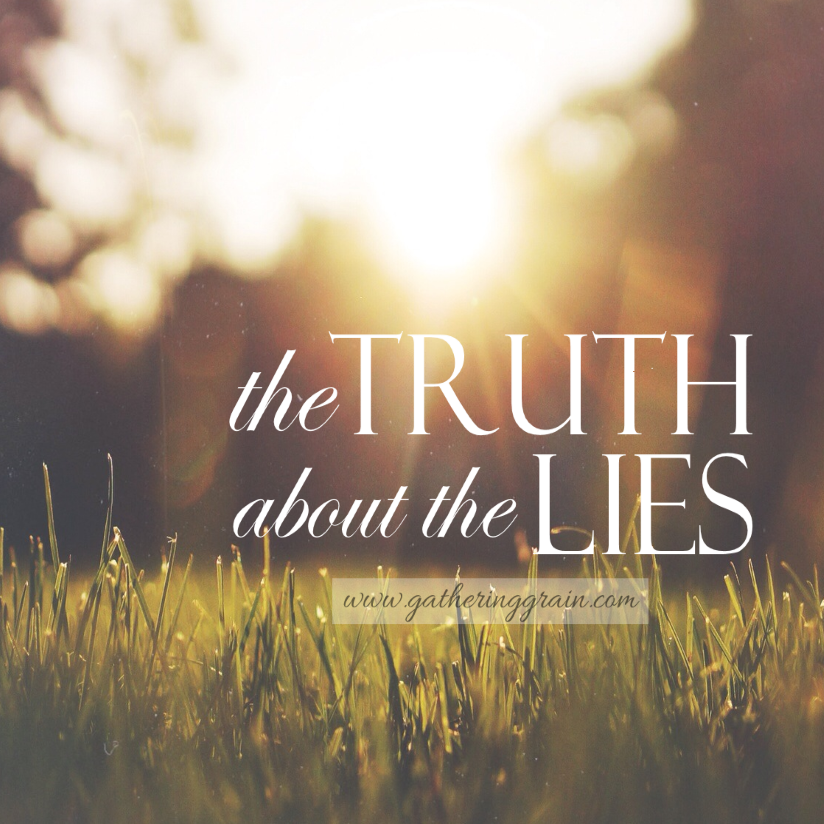 We spend hours upon countless hours being fed lies by the enemy. His only purpose on this earth is to do everything that he can to screw up our lives in whatever way he can. It’s a good thing that the Lord placed a warning about this in His Word, “The thief comes only to steal and kill and destroy;” (John 10:10). The most important part of that verse is the Truth that is declared with it… “I have come that they may have life, and have it to the full.”

Even with His warning, it seems as though we still struggle with those lies. Even with His declaration of Truth in that scripture, along comes another attack on our identity and yet, we still flinch. I know I do.

The enemy says you need to see it to believe it.
God says you walk in faith, not by sight. (2 Corinthians 5:7)

The enemy says that no one understands you.
God says that you can’t even measure the depth of His understanding. (Isaiah 40:28)

The enemy says that God is completely unapproachable.
God says come BOLDLY to His throne for heaps of grace! (Hebrews 4:16)

The enemy says you aren’t perfect yet. Keep trying.
God says that you’re perfect just the way He made you. (Psalm 139:13-14)

The enemy says to give into your temptations.
God says to watch and pray that you may not sin. (Matthew 26:41)

The enemy says to hate others.
God says to love them. (Proverbs 10:12)

The enemy says to fight back against your enemies.
God says to trust Him for judgement. (Proverbs 20:22)

Just about anything that Satan says to you is a lie. You can bet that the Word of God has a weapon of Truth against each and every attempt that he makes. I hope this encourages you to stay strong and stand up for yourself in times of worry or struggle. The Bible was written for these very circumstances and for believers to fight back against the lies.

You are loved. You are treasured. You are MIGHTY, STRONG, and HEALED in Jesus Christ. Don’t let the enemy take what is rightfully yours in Christ. Declare these things that God says about you boldly! 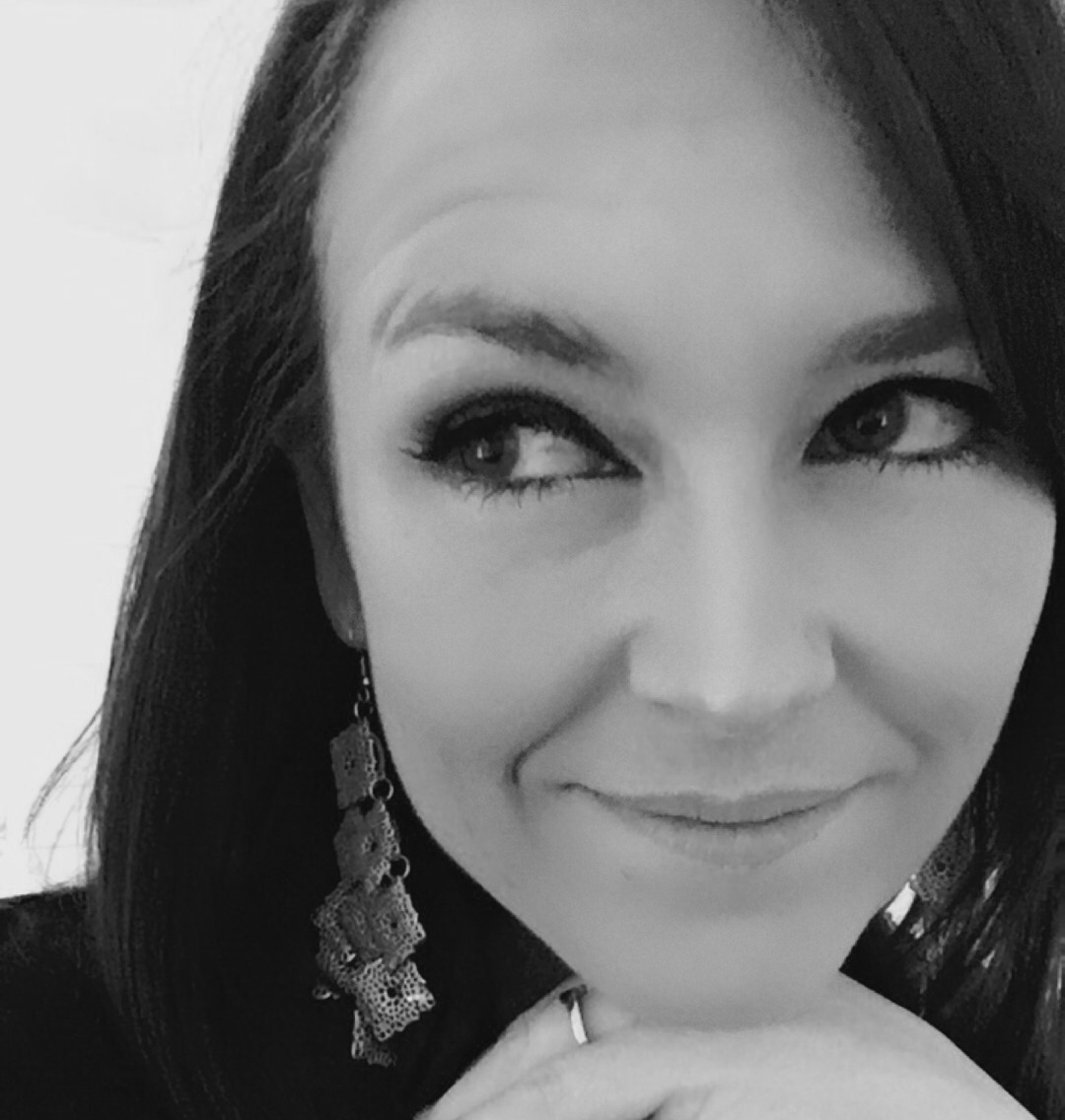